Skip to content
You are here
Home > Electronics > Do Your Electronic Signatures Hold Water? 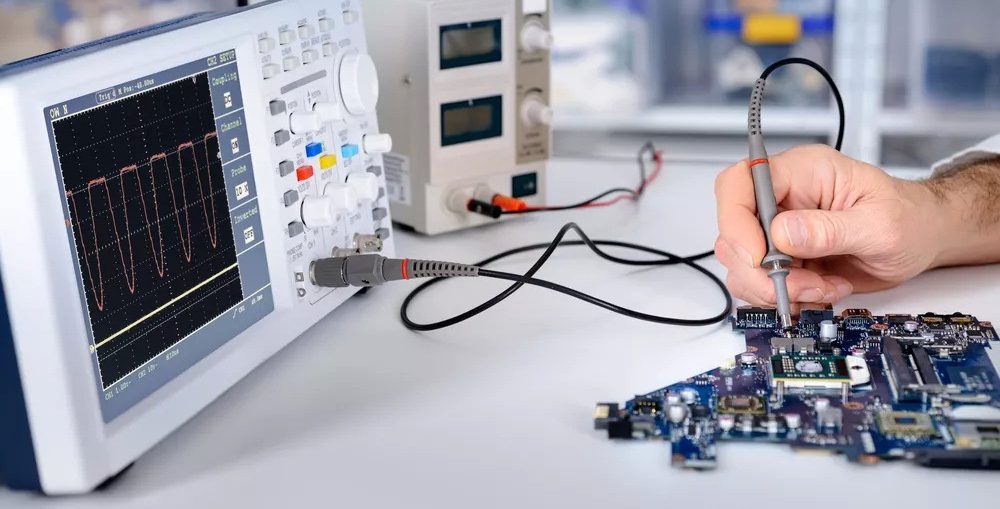 When you use an esign, it performs significant legal functions. E-signatures form a huge part of your electronic records and procedures. They are not marks or badges that make your documents look formal. They are legally accepted badges that are enforceable and carry the same sort of responsibility that handwritten signatures do. When an electronic signature is attached to a document, it makes the document legal and binding. It shows that the parties involved in the transaction are responsible for the changes done in the document.

This technology is very important for businesses that have online payment systems. E-commerce sites get so many benefits if they use an e-signature system. However, as either a business owner or a consumer, how do you know that your signature is legitimate and legally binding?

There are laws governing the use and the regulation of e-signature systems. These regulations have been laid down by the Uniform Electronic Transactions Act or the UETA and the Electronic Signatures in Global and National Commerce Act or ESIGN. Most states have adopted these laws. They have changed the way electronic transactions are completed by making them more secure but still very convenient.

Note that an esign does not only have to consist of letters or scribbles. Under the UETA and ESIGN acts, a document is considered electronically signed if it comes with an electronic sound or symbol. This is also the case if it went through an electronic process that expresses the signer’s intent to indicate his agreement with the document. That means that an electronic signature can be a badge or a cryptographically embedded symbol or an electronically printed name that was authorized by the party involved in the document.

4 Great Ways To Grow Your Client Base

Begin to get more followers on Instagram: 5 amazing tips

How To Choose A Good IT Company To Support Your Business

Information about the spy app

Online resume maker – why is their demand at peak among candidates?